Should You Buy An Electric Bicycle? 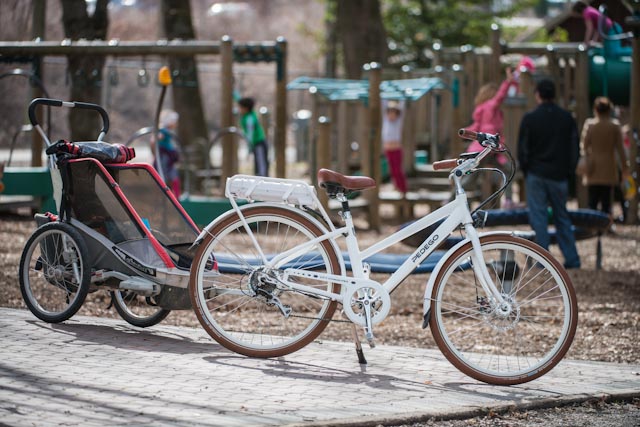 Should you buy an electric bicycle? We here at Pedego Canada think you should but obviously we’re biased. So it’s always great when we come across an unbiased report that lists the reasons why someone might want to own an electric bicycle and how they can fit into their lifestyle.

Recently writer Michael Graham Richard published an article on Treehugger interviewing Court Rye, the owner of ElectricBikeReview.com. The article, entitled “Should I buy an electric bicycle” answered all the questions one might have when starting to research electric bikes. And Rye is definitely the one with the answers. Apparently he has reviewed over 300 electric bike models since he started covering the market three years ago and he says, “Electric bicycles offer the same great benefits as traditional bicycles including cost savings (no licensing or insurance required), improved health and connection with community. The real advantage to ebikes in my view is efficiency in climbing hills or fighting the wind combined with better range. If you experience knee pain or exercise induced asthma for example, electric bikes can breath new life into the sport of cycling. I’ve owned cars and mopeds before and neither felt as safe or refreshing as cycling along community paths, away from traffic.” 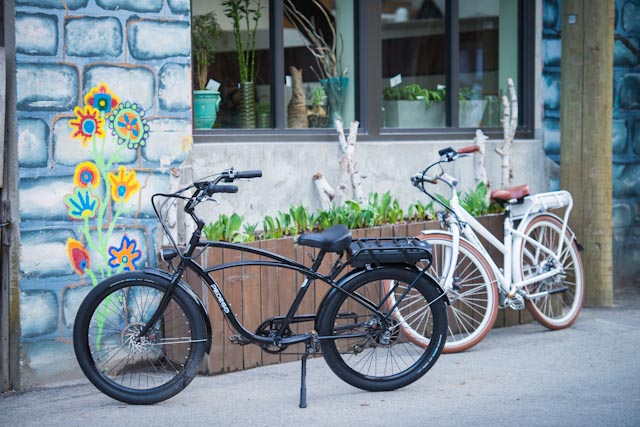 Rye goes on to say that he owns a Pedego City Commuter, among others, and he discusses do-it-yourself systems but says, “for the purest experience, purpose built ebikes are the way to go, (that is) bikes that were designed and sold as being electric, not converted later.” He then discusses different “use cases” such as cargo hauling versus trail riding, distance range and, in our favourite case, talks about the costs of an ebike versus a car:

“In YouTube comments I regularly see people upset by the perceived high price of electric bikes, claiming that a used car would be cheaper… I think they often fail to recognize the high price of car repairs, preventative maintenance like oil changes, insurance, licensing and parking. Cars and ebikes are not investments, they are tools or toys that depreciate with use, their true value is highly dependent on the environment and task at hand or entertainment preferences of the owner. (Plus) electric bikes are about three times less expensive to operate than cars from a current fuel cost perspective.”

To read more of Michael Graham Richard’s interview with Court Rye, log on to treehugger.com.

And for more info about electric bikes in Canada, check out the Pedego Electric Bikes Canada web site or call 1-888-777-2066. 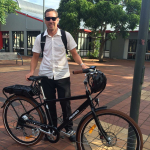 How My Electric Bicycle Changed Commuting Forever
Scroll to top
I'd like to order this Pedego Bike!
Return & Refund Policy