Should you Buy your Child an Electric Bike? Concerns for Safety… 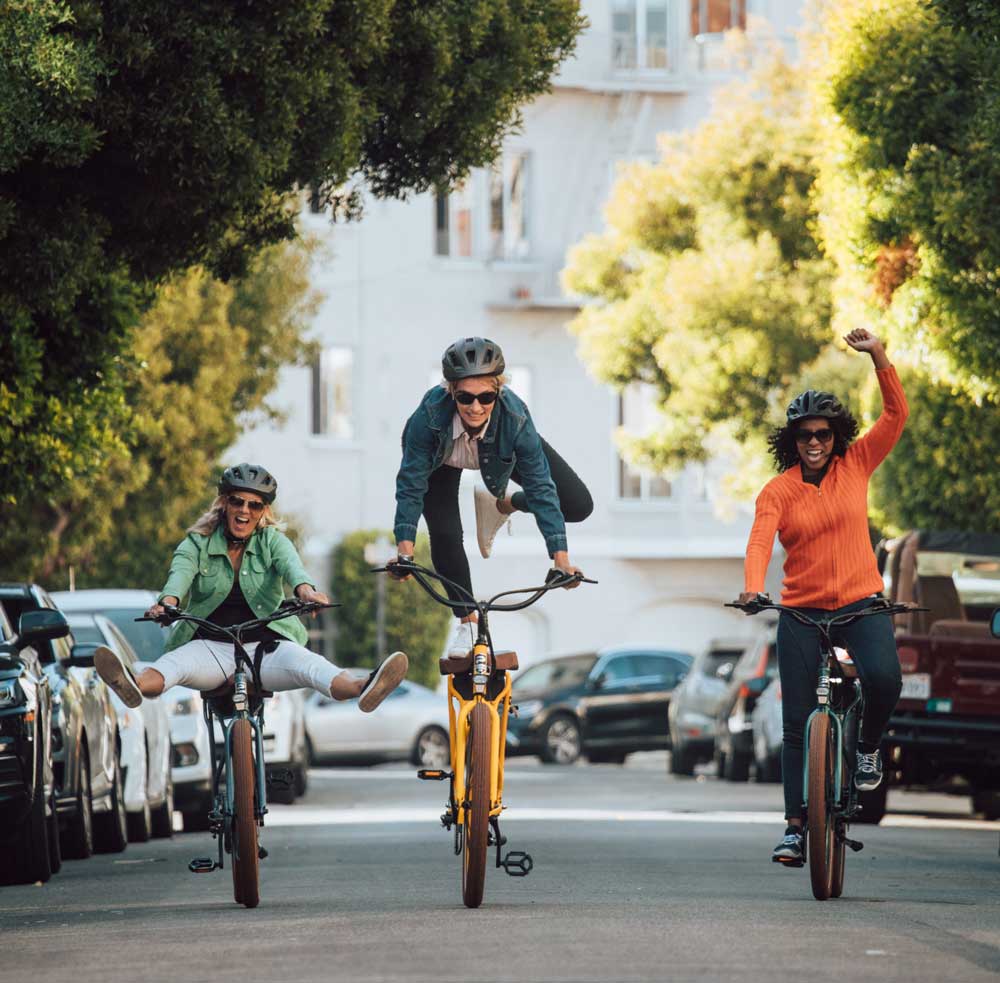 Kids on bikes has taken on a whole new set of concerns with the rise of electric bicycles across the globe. Bikes have always given kids freedom but as their rides are more and more often electrified, this freedom comes with apprehension and/or an additional need for rules.

At Pedego Canada, we place a high priority on safety to avoid accidents and continue to enjoy riding! What does that mean when it comes to young riders?

Each province in Canada has its own laws when it comes to youth on electric bikes. It may not even be legal for your child to ride a bike on the roads in your community. (See below for a list showing the laws in your province. We try to keep this info up to date but keep in mind that laws can change…) Laws also include whether helmets are mandatory and passengers are forbidden if the bike is not built for two.

Pedego Canada only sells electric bikes to those legally allowed to ride them, fyi. We do know there are parents out there buying ebikes for their kids. It may seem like an easy solution to constant requests for rides and dreaded late night pickups, but have you considered the following:

Everyone has seen a kid zip by on their electric bike with no helmet and a buddy on board. How do you deal with kids in the friend group with more permissive parents? Develop a set of family rules and stand by them. Your kids will appreciate it later in life – trust us. 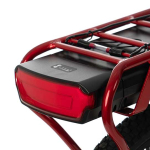 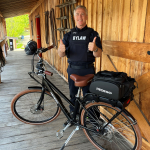 Recovered Pedego Gets New Assignment with Bylaw Enforcement
Scroll to top
I'd like to order this Pedego Bike!
Return & Refund Policy