Should ebikes be allowed on dirt trails ridden by mountain bikers?
BACK
TO TOP

Magazine Asks, “Should Ebikes Be Allowed On Our Trails?” 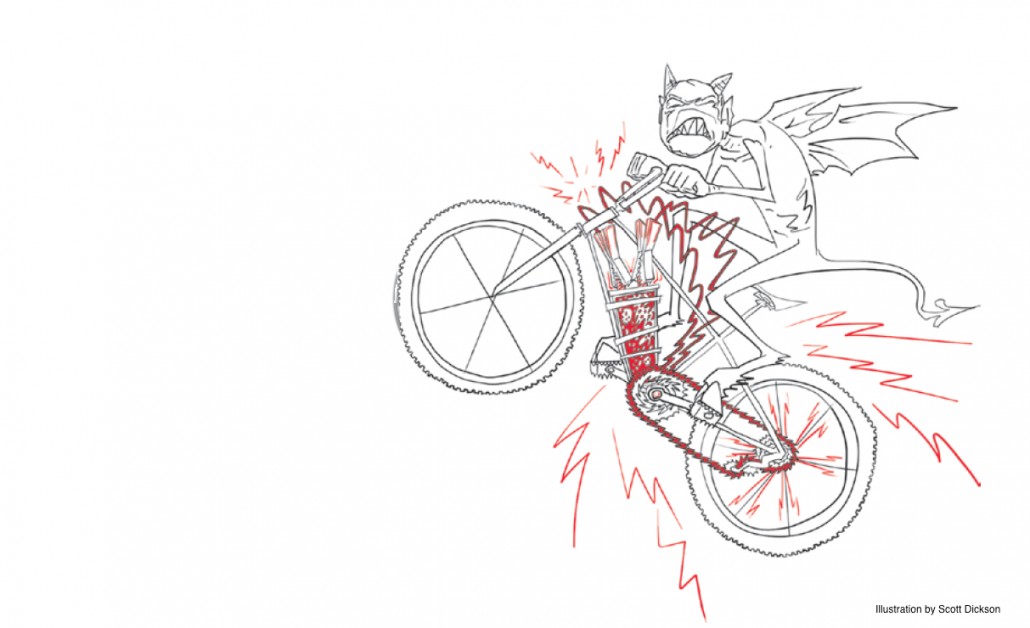 Kootenay Mountain Culture Magazine, based in British Columbia, has published an article in its most recent issue interviewing Mike Clyde, the owner of Pedego Electric Bikes Canada, about the controversy of ebikes on dirt trails ridden by mountain bikers.

The article, entitled “Electric mountain bikes are the devil’s tool: fact or fiction?” interviews riders, bike mechanics, shop managers and distributors about a debate raging among North Americans. It seems the general public has accepted electric bikes on city streets and asphalt pathways but mountain bikers are fighting against having battery-powered ebikes on singletracks and other dirt trails.

In the story, Rossland mechanic Rory Belter says non-motorized-use trails, such as the ones mountain bikers use, mean no motors are allowed at all: even electric ones. “It’s a totally different sport. Sure you have two wheels but you’re no longer human-powered,” he says. “Imagine you’re struggling on this climb and then some electro douchebag who doesn’t have the same trail skills zips past like you’re standing still?” He goes on to say it’s a slippery slope and that nothing good can come from allowing any kind of motor, no matter how small, on local trails: motorbikes will inevitably follow and trails will erode faster. 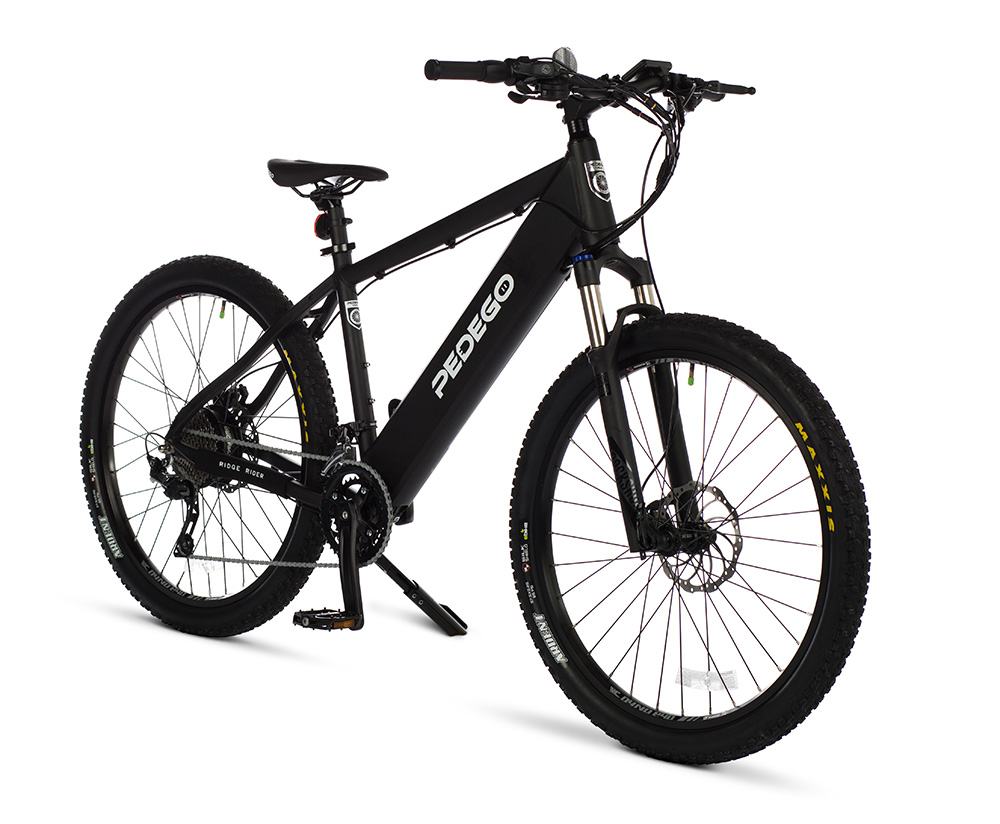 Obviously Mke Clyde disagrees. Pedego Canada distributes the Ridge Rider electric mountain bike and he believes that particular bicycle, and other ebikes specific to off-roading, should be allowed on trails specific to mountain biking. “I think people’s fears are overblown,” he says, adding that banning ebikes won’t work and policing the trails will require too many resources. Instead, he recommends educating users about etiquette and proper usage. For example, don’t blast past someone on the uptrack screaming, “On your left!”

To read the Kootenay Mountain Culture article in its entirety, click the following link: “Electric mountain bikes are the devil’s tool: fact or fiction?”.

And if you’d like to learn more about The Pedego Ridge Rider, contact us at info@pedegocanada.ca or call 1-888-777-2066 anytime.