Cathy Rogers, 57, is first person to ride across the USA on a Pedego electric bike

IRVINE, Calif., July 29, 2014 — Until recently, most people could only imagine bicycling from one side of America to the other. But that dream has just proven more attainable with the success of Cathy Rogers, 57, a casual cyclist who  is completing a coast-to-coast ride on a Pedego® electric bike. Pedaling from Washington State to Washington, D.C. as part of this year’s Big Ride Across America, Rogers will arrive at the National Mall at Noon EDST on Saturday, August 2, 2014. Rogers’ ride made history as it is the first recorded cross-country tour on a Pedego electric bicycle. Rogers joined her husband Paul Rogers and others on a team of hardcore cyclists as they rode to raise funds for the American Lung Association of the Mountain Pacific.

Rogers and the team departed Redmond, Washington on June 16, 2014, and followed a northerly path through Montana, Wyoming, South Dakota, Minnesota, Illinois and on through Ohio and Pennsylvania, continuing to the East Coast. Biking a grand total of 3,300 miles, the team will join fans and friends to celebrate the achievement upon their arrival in Washington, D.C. “I’m a casual cyclist, and I am very proud to be the first woman to ride across the USA on an electric bike,” Rogers said. “This has been so much fun. I’ve had such an amazing experience while achieving this bucket-list goal together with my husband.”

A cross-country bike ride was always on her bucket list, and she wanted to share the experience with her husband. Though Paul is an avid cyclist, they were able to stay together throughout the ride with help from Cathy’s Pedego Interceptor electric bike. They’ve been married for more than 35 years, and they’re grateful that they were able to enjoy this adventure of a lifetime as a couple. Making the trek and surviving challenges — including weather extremes and many 100-mile days of riding — has brought them closer than ever before.

Pedego Electric Bikes CEO and co-founder Don DiCostanzo sees this as a regular occurrence among Pedego customers. “We often sell Pedego electric bikes in pairs,” he says. “Couples riding together discover a shared loved of the Pedego adventure, which can kindle renewed romance in their relationship.”

Enabling her to cross 3,300 miles in just 48 days, Rogers’ rugged cruiser-style bike with a powerful 48-volt battery and Kevlar-lined balloon tires proved worthy of every test. When the team raced up a hill, she was able to keep up. When they traveled great distances, she pedaled a lot, using the throttle to boost her through headwinds, over hills and to keep pace with the pack. As she has done with her professional life, Rogers made a success of this ride through excellent planning and a can-do attitude.

Bicycles have always been a part of Rogers’ life passion. In college, she made cycling clothes for friends in a way that revolutionized the cycling apparel industry. “At the time, the only bike apparel was made out of wool,” she said. “So I started making comfortable clothes out of bathing suit material that would stretch with the rider.” She later founded Aero Tech Designs, a cyclewear company for avid cyclists.

About the Big Ride Across America

BigRide.org is a way to honor those that have lost, fought or won the battle with lung disease.  “When you can’t breathe, nothing else matters.”  To date, the 2014 Big Ride has raised nearly $50,000 in donations.  To sponsor Cathy Rogers, visit www.bigride.org.

About Pedego Electric Bikes Pedego® Electric Bikes, the world’s premier electric bicycle brand, transforms people’s lives with fun and an abundance of delightful moments. Pedego’s stylish, colorful bikes boast the latest in electric bicycle technology and deliver a green alternative for transportation, exercise and recreation. Riders sail up hills and breeze through headwinds! Pedego “pedal or not” models include the Comfort Cruiser, City Commuter and Trail Tracker. Hailing from Orange County, Calif., Pedego is the fastest growing electric bicycle company in the world. Pedego electric bikes are sold in more than 800 stores in 40 countries. For more information, please visit http://www.pedegoelectricbikes.com/. 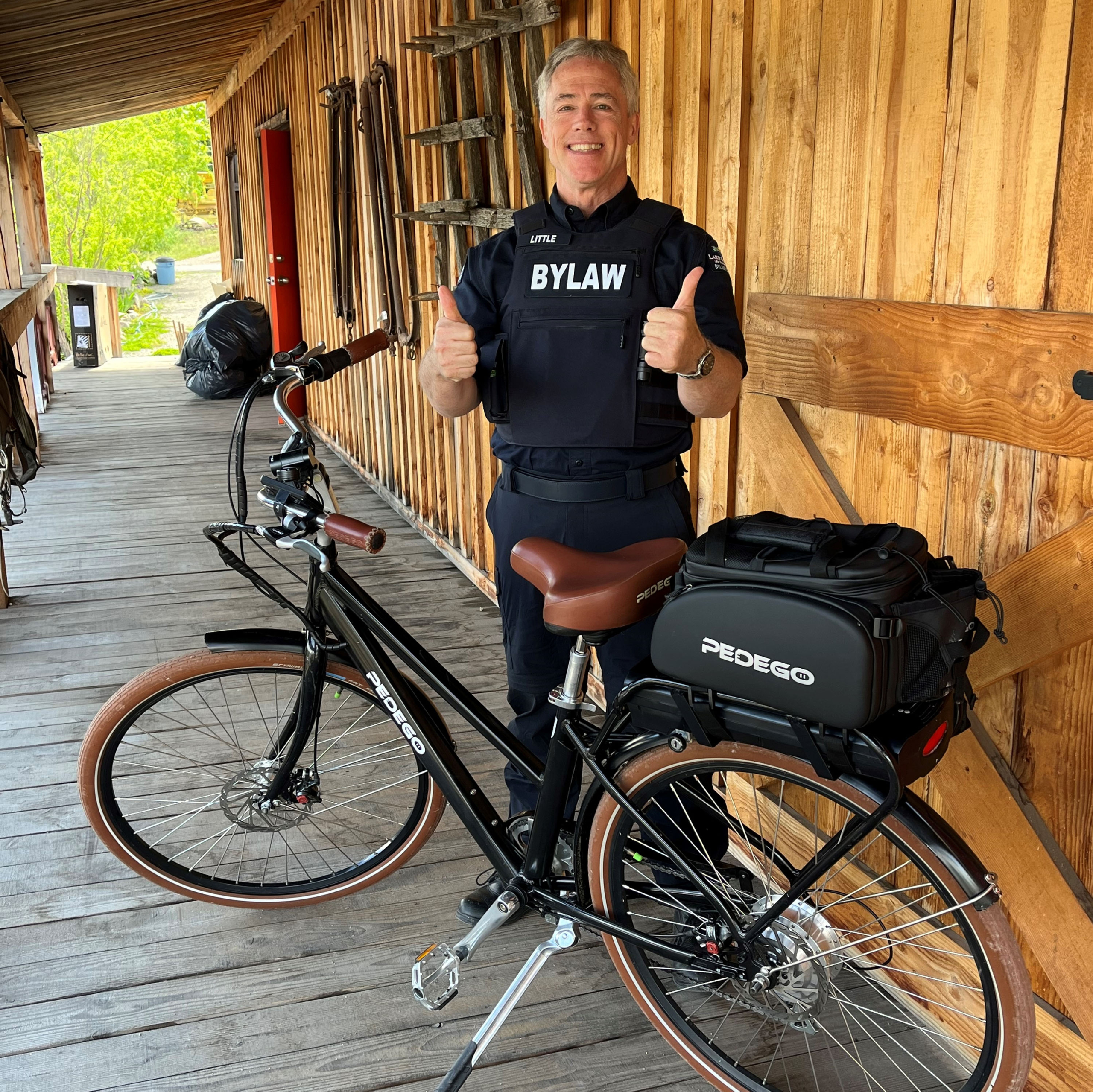 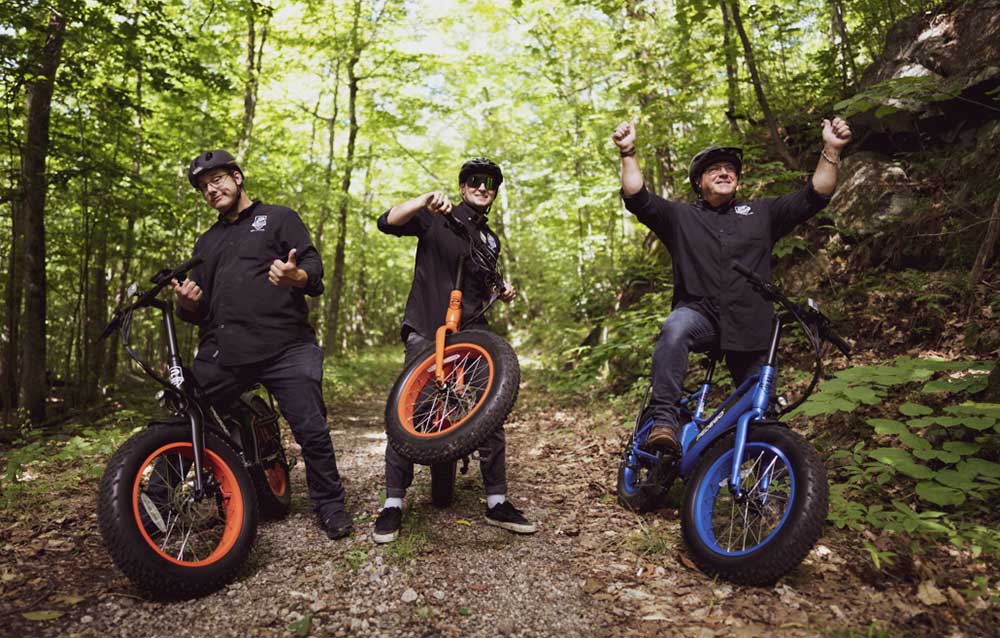 READ ARTICLE
Pedego Canada Gives Away a Free Bike to One Lucky Winner! 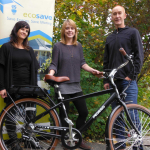 Everything You Need To Know About Your Electric Bike Battery
Scroll to top
I'd like to order this Pedego Bike!
Return & Refund Policy