The History of Bicycles in 16 Photos 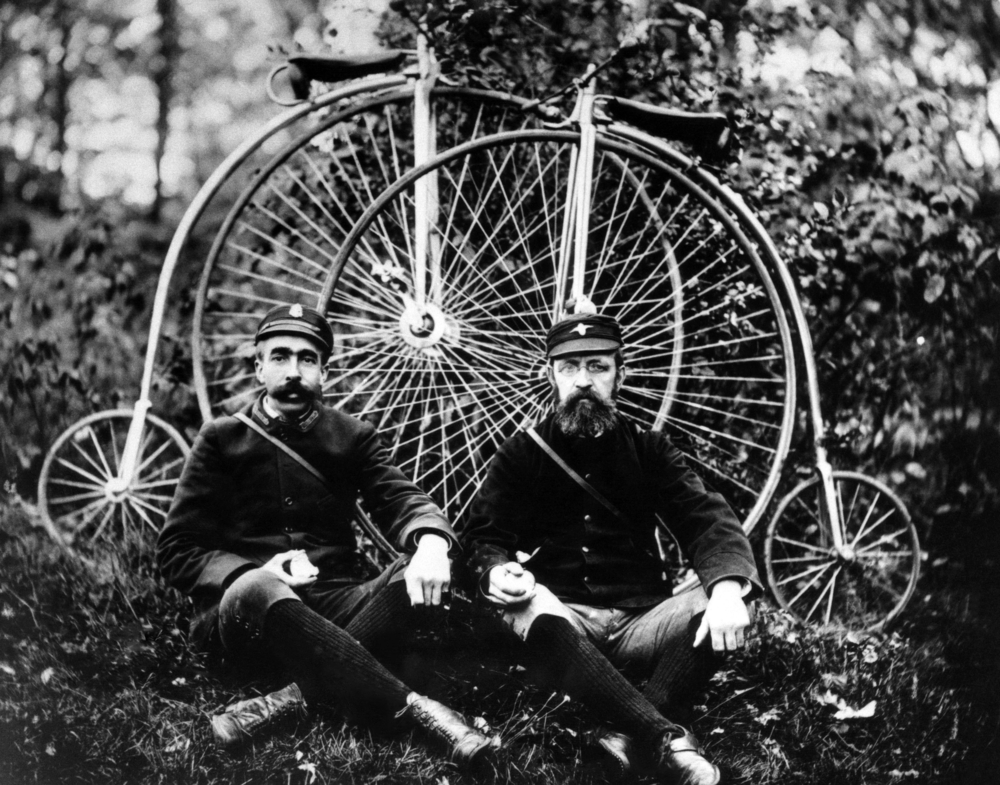 It’s hard to believe incarnations of the bicycle have been around for almost two centuries. What began in 1817 as the “Dandy Horse” (a German invention that featured the first human means of transport to use two wheels in tandem) has now evolved into high-powered, long-distance, pedal-assist electric bikes that can carry passengers and cargo through major cities and along country roads.

In the 19th Century we saw such advancements as mechanical cranks, pedals, wire spokes, hollow tube steel frames, rubber tires, chain drives, rear freewheel, derailleur gears and cable brakes. Then, in the 1900s, bike technology evolved to include everything from shocks, disc brakes and, of course, battery-powered drives like the ones you find on Pedego electric bikes. Because of their accessibility, low cost and myriad applications, bicycles are located all over the planet and it is estimated over a billion and a half bikes have been made over the years, almost twice as many as the number of automobiles that have been produced.

Bicycles have been on hand for most of the major historical moments throughout the past 150 years, from the American Civil War to the United Kingdom General Strike to the OPEC crisis. Knowing this, and having been inspired by a recent National Geographic Post, we decided to create our own article featuring photographs of bicycles from the past century starting with the improbable-looking penny farthing with its giant front wheel and ending with a space-age celebrity and his classic Pedego Interceptor electric bike. Enjoy!

Penny Farthing bicyclers photographed in Los Angeles in the 1890s 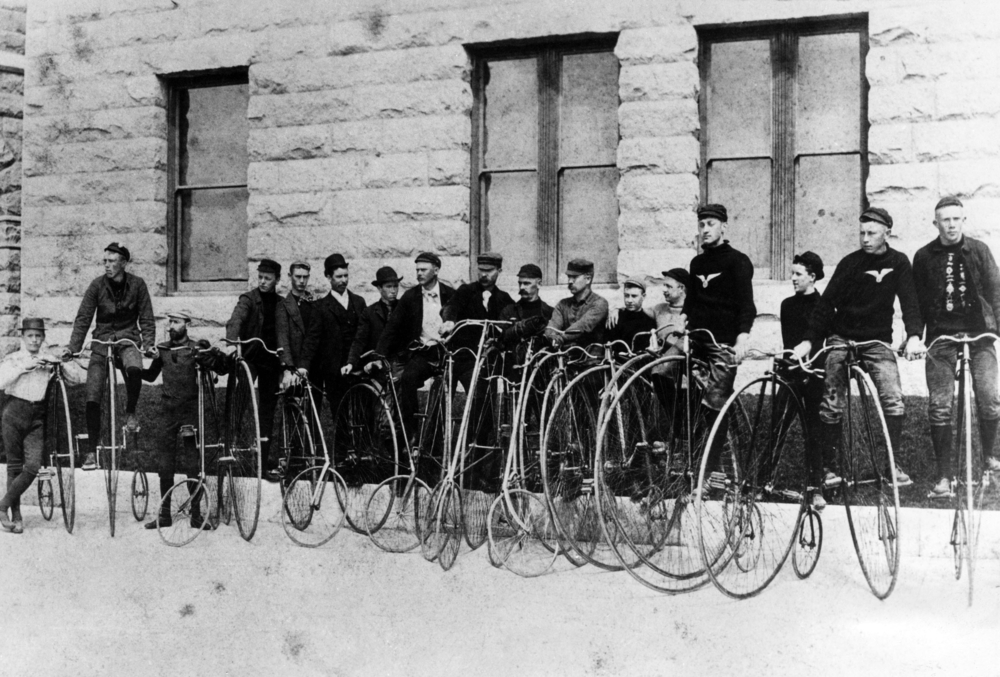 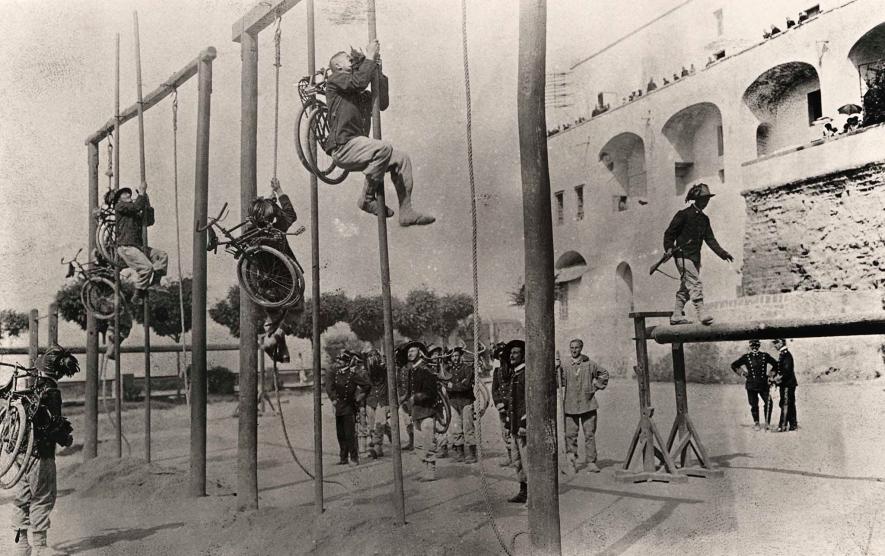 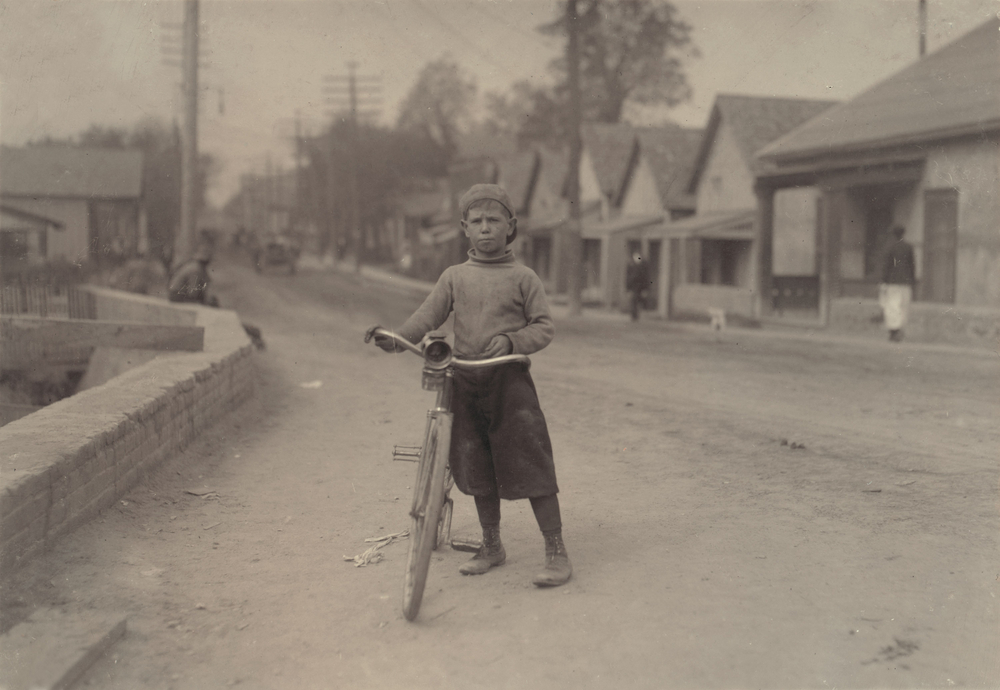 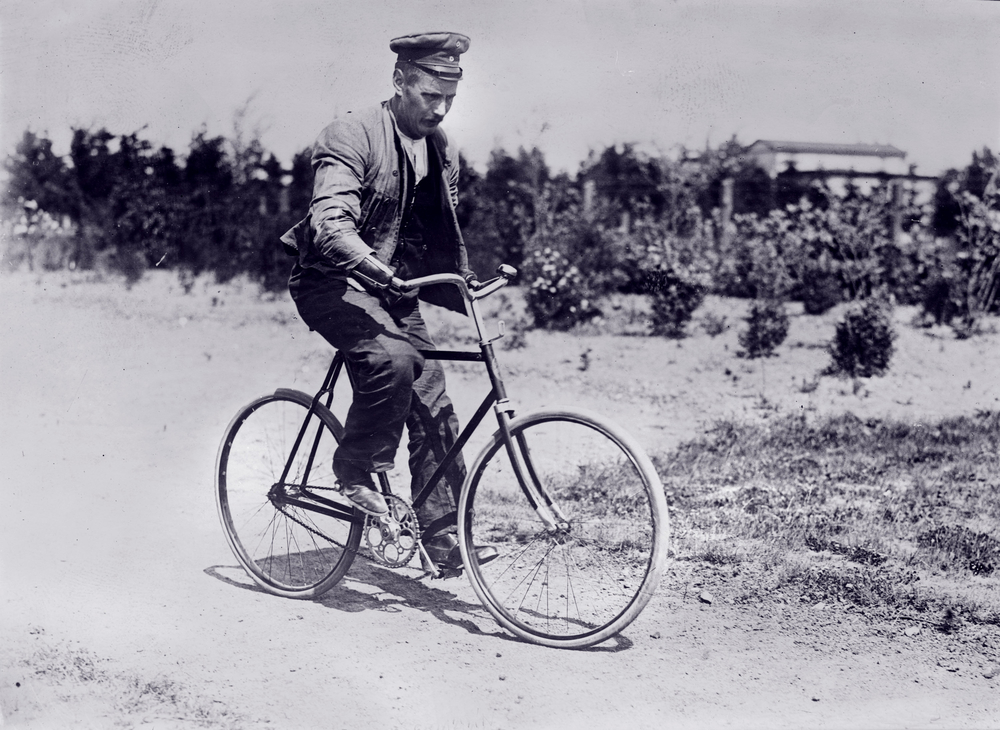 Londoners during the United Kingdom General Strike of 1926 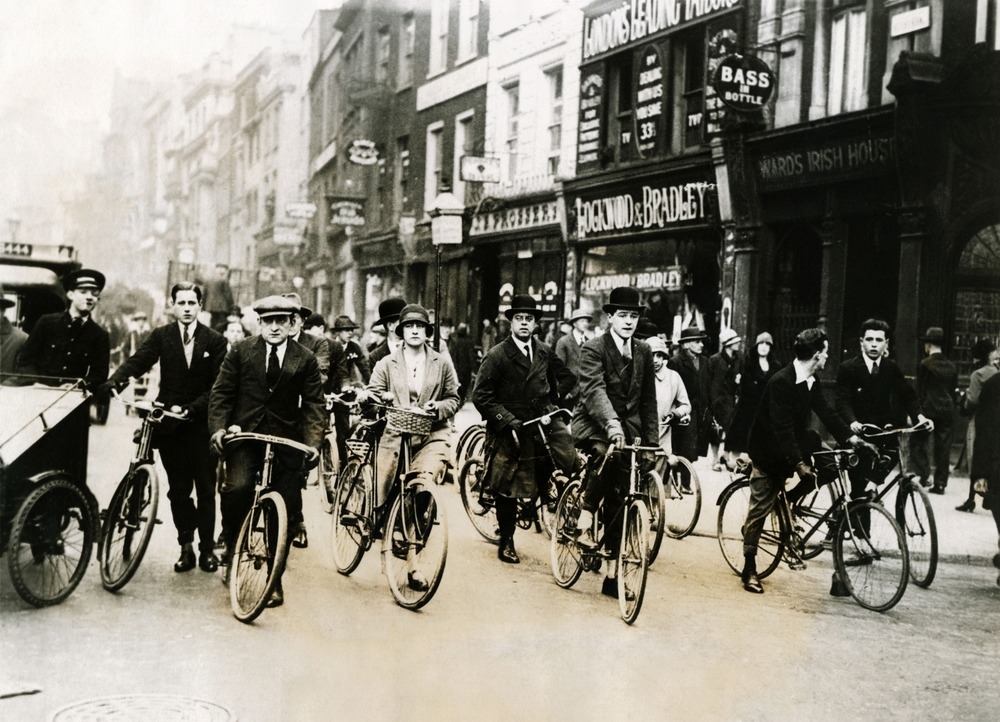 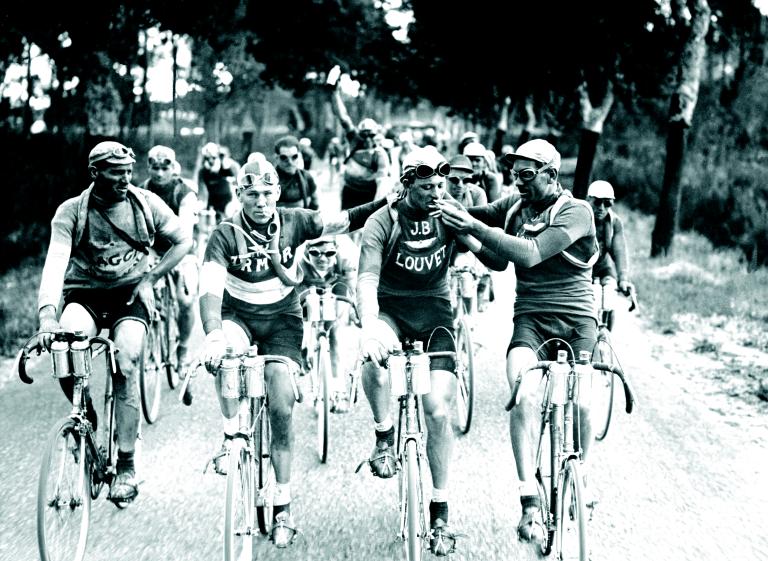 Bicyclers photographed in China in the 1930s 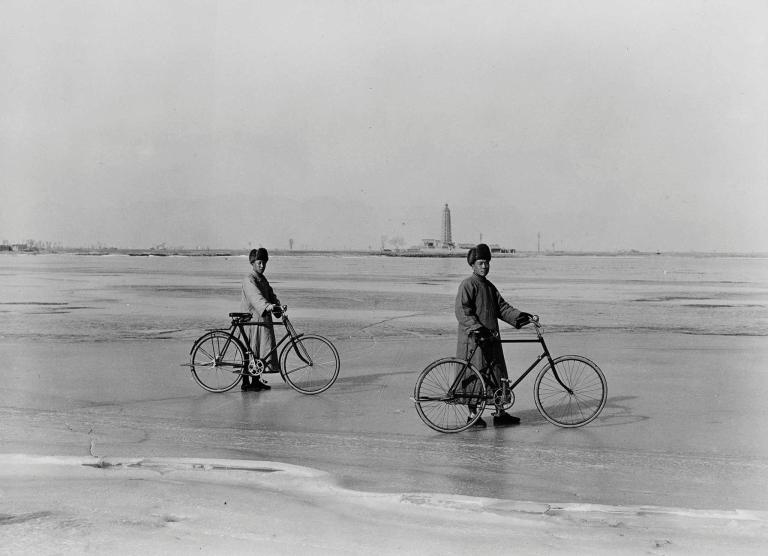 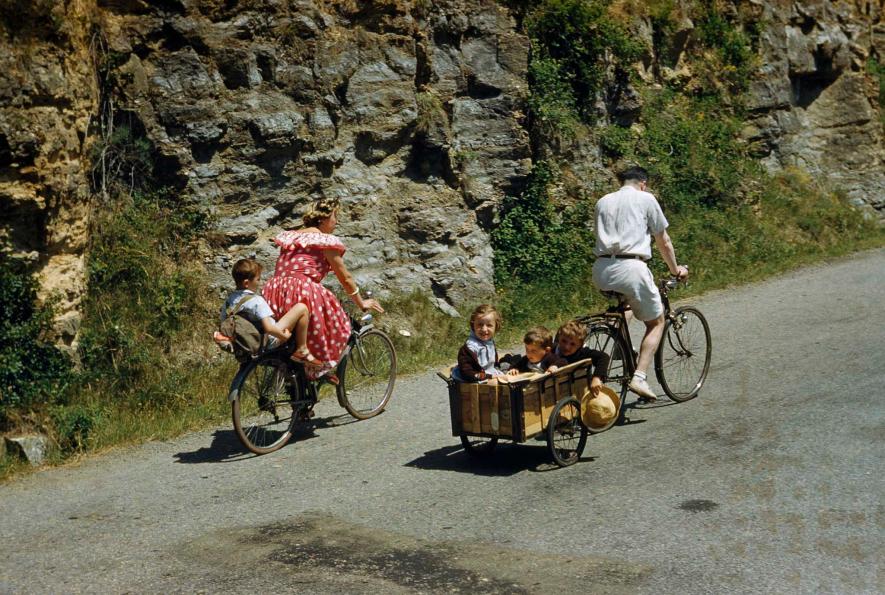 A photo from April 1974 when the OPEC oil cartel lifted its embargo on sales to Israel’s allies during the Yom Kipper War. 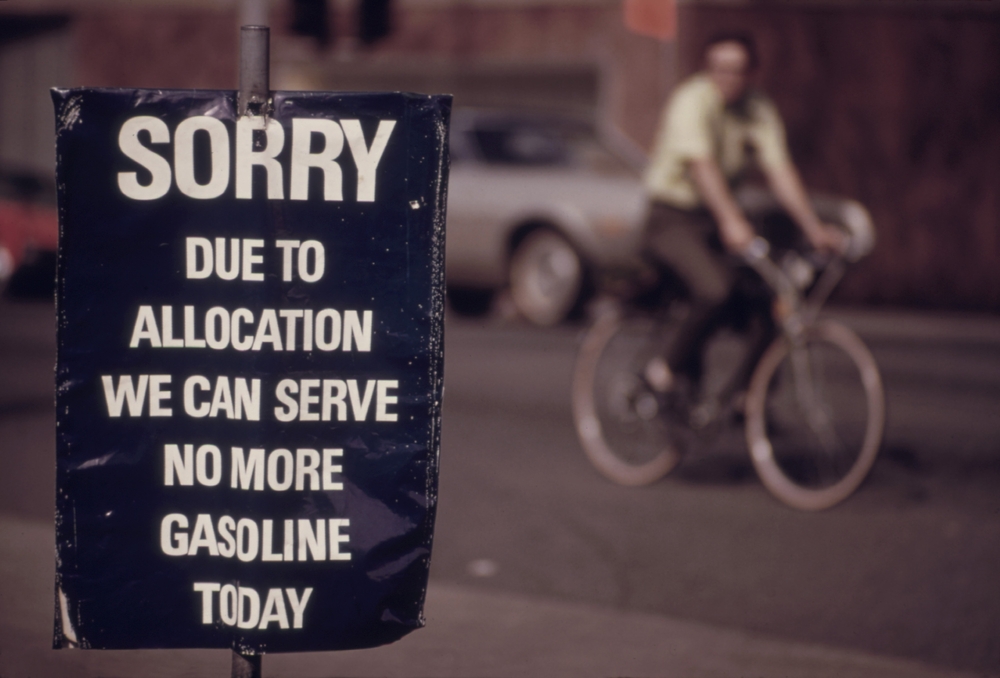 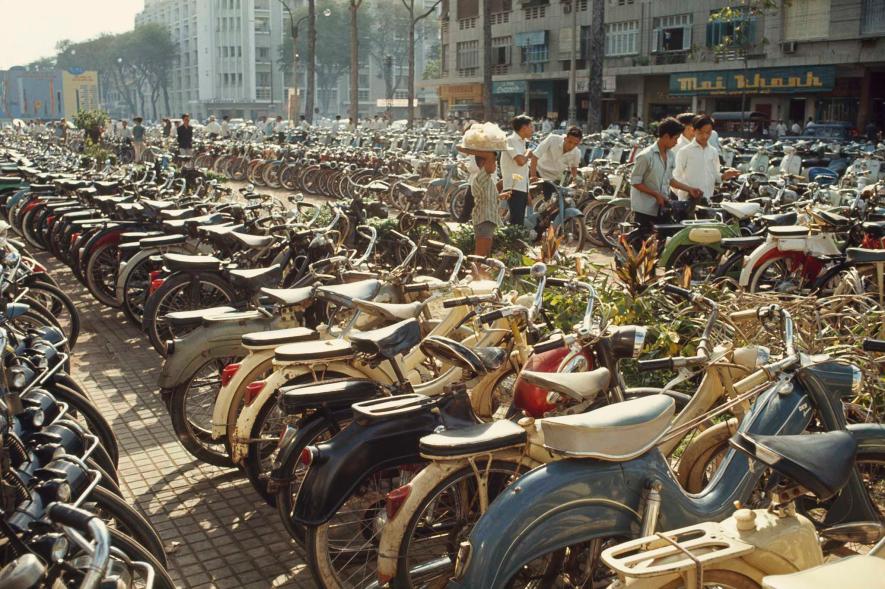 The Bonneville Salt Flats in Utah in a 1985 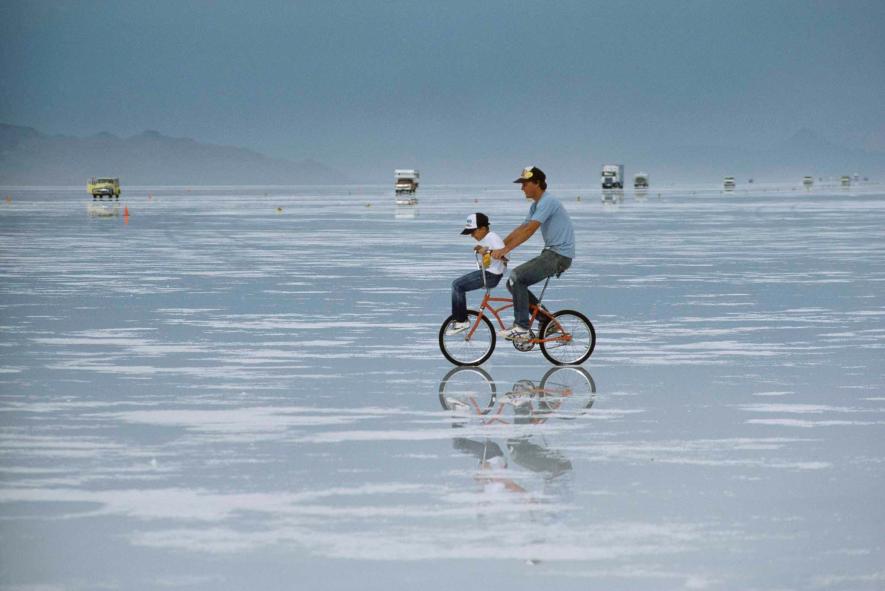 A bicyclist in Amsterdam, one of the most bicycle-friendly cities in the world 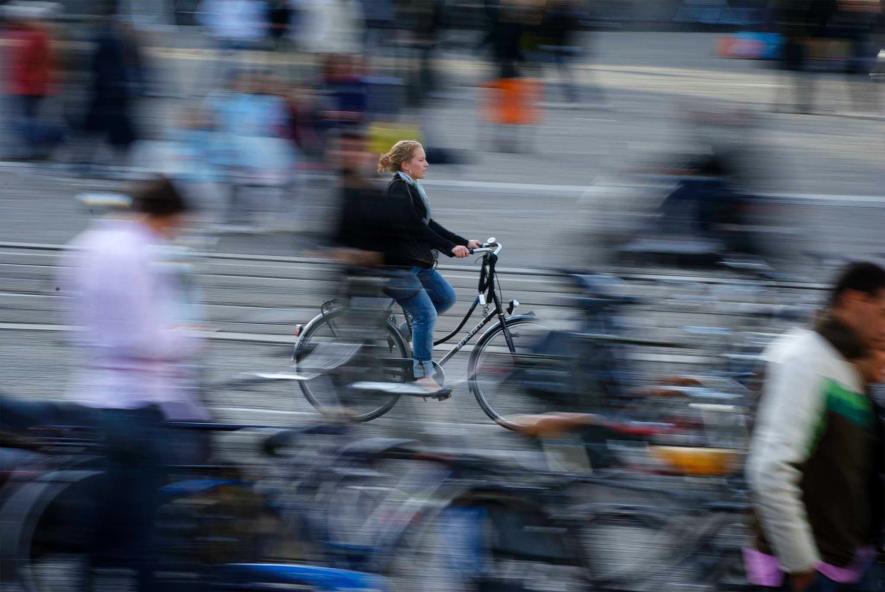 The Swiss were the last military corps to have a bicycle squad, which was disbanded in 2003. 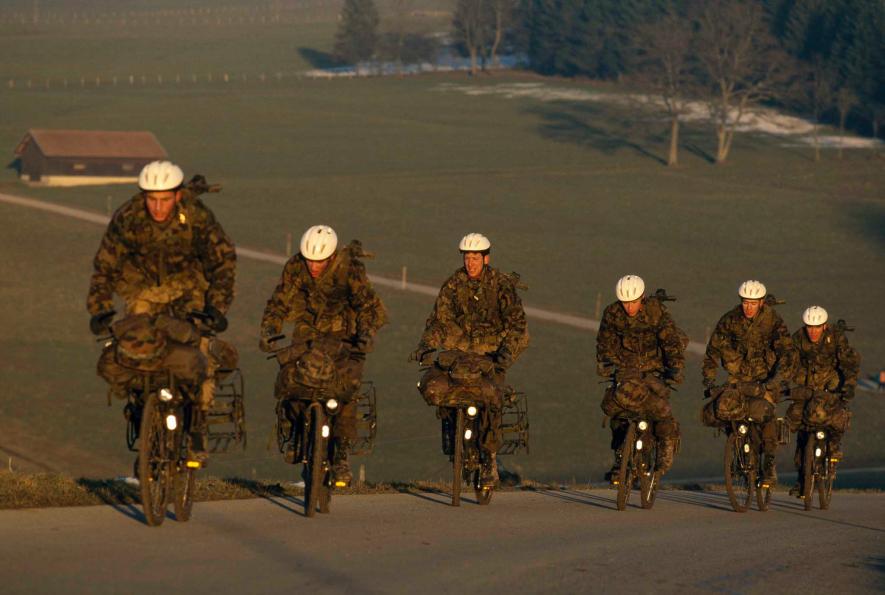 Full circle: A man in period costume in Indiana rides a Penny-Farthing 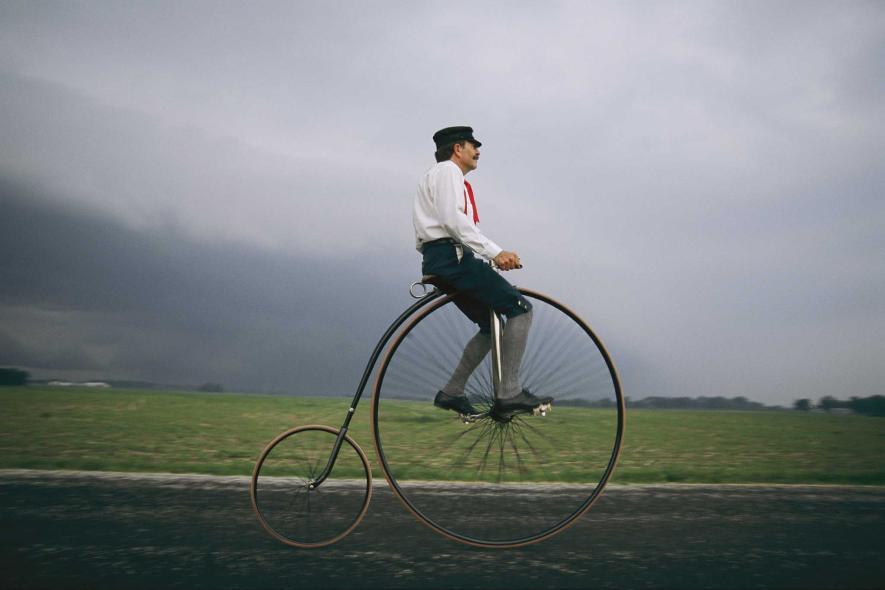 And what does the future hold? The captain of the Starship Enterprise might know. Here we see actor William Shatner from Star Trek with his wife Elizabeth riding into the final frontier on their Pedego Interceptor electric bikes. 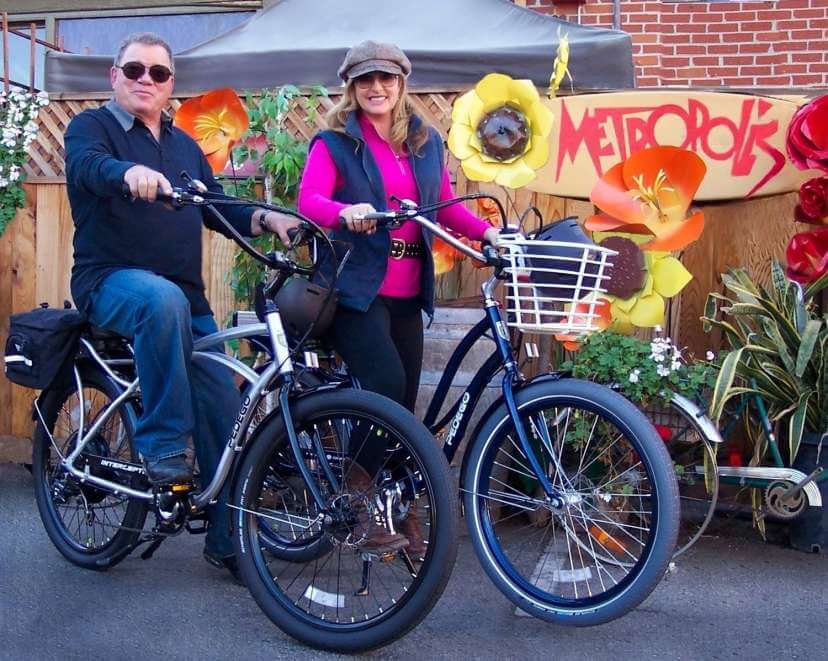