North America’s popular Inc. Magazine, the publication “for growing businesses” has featured Pedego in its most recent issue. Called “Life Cycles,” the article describes the company as “taking profitable advantage of two converging trends: aging customers looking for an easier bike ride and aging founders who want a second (or third or fourth) act.” Founders Don DiCostanzo and Terry Sherry (who are both in their 60s) might take exception to being called “aging founders,” however, as evidenced by the quote,”We don’t think of the dealers as old because we don’t think of ourselves as old.”

The story appears in the March 2017 issue of Inc. Magazine and features Don, Terry as well as various dealers and riders of Pedego electric bicycles. It talks about Pedego as “a $15 million company (and) the nation’s leading brand of electric bicycle, according to Navigant Research.” What’s more interesting, however, is the fact the “majority of those driving Pedego’s three-year 154 percent growth are retired or semi-retired people starting businesses for the first time.” The writer, Leigh Buchanan, then goes on to interview boomers who opened Pedego branded stores after trying out the electric bikes. Buchanan writes that many were “returning to two wheels for the first time in decades. The spirit was willing, the flesh, perhaps, not so much. Electric bikes acted as psychic training wheels.” 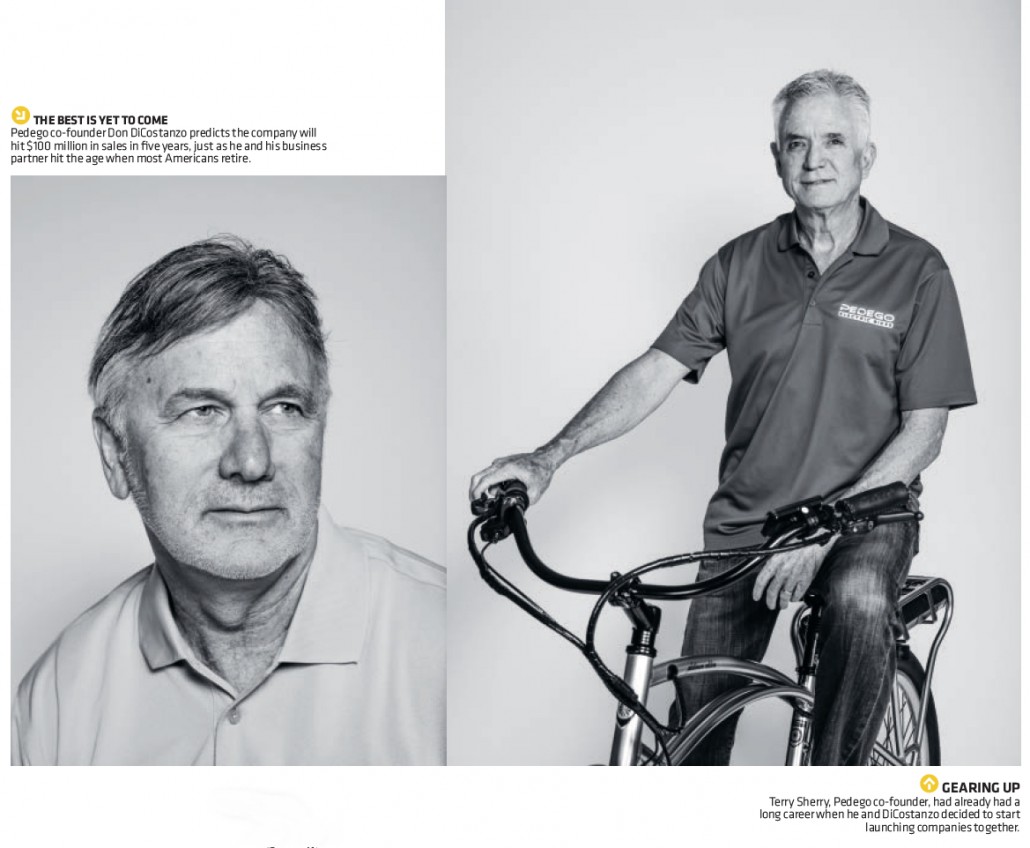 The article also describes a somewhat surprising stat that Terry and Don receive roughly 400 inquiries a year from people wanting to open Pedego branded stores after discovering the bikes by riding them. Beth Black was one such individual who opened her store in Seal Beach, California. She’s quoted in the article as saying, “You get on the bike for the fist time and twist that throttle and suddenly you’re yelling, ‘Woohoo!’ It’s like you’re recapturing something.” 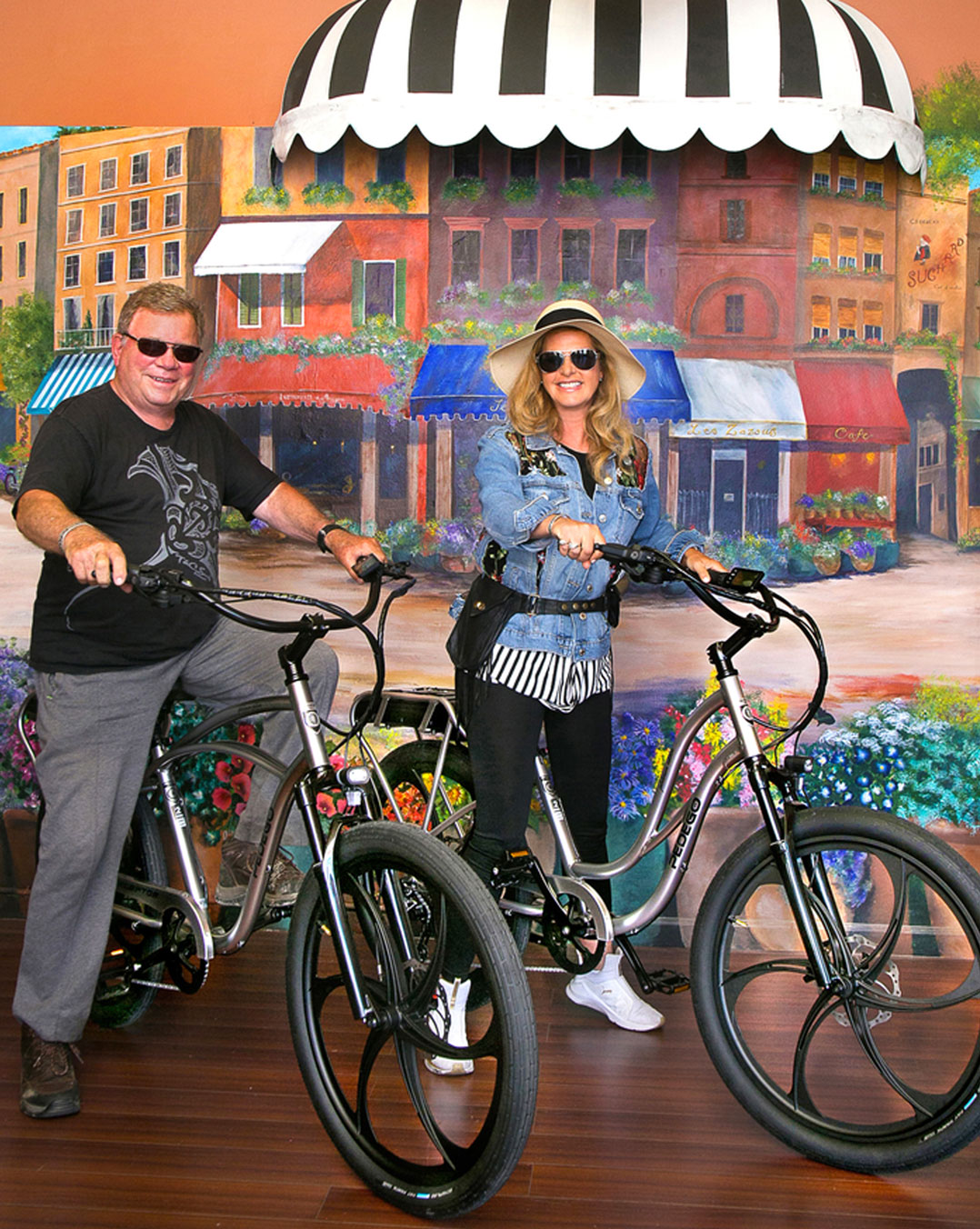 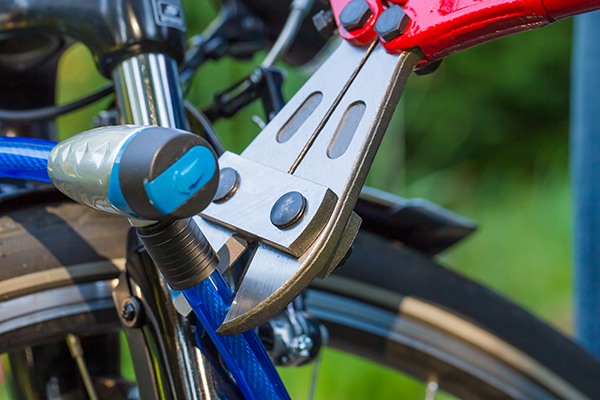 Are Electric Bikes Legal In Canada?
Scroll to top
I'd like to order this Pedego Bike!
Return & Refund Policy