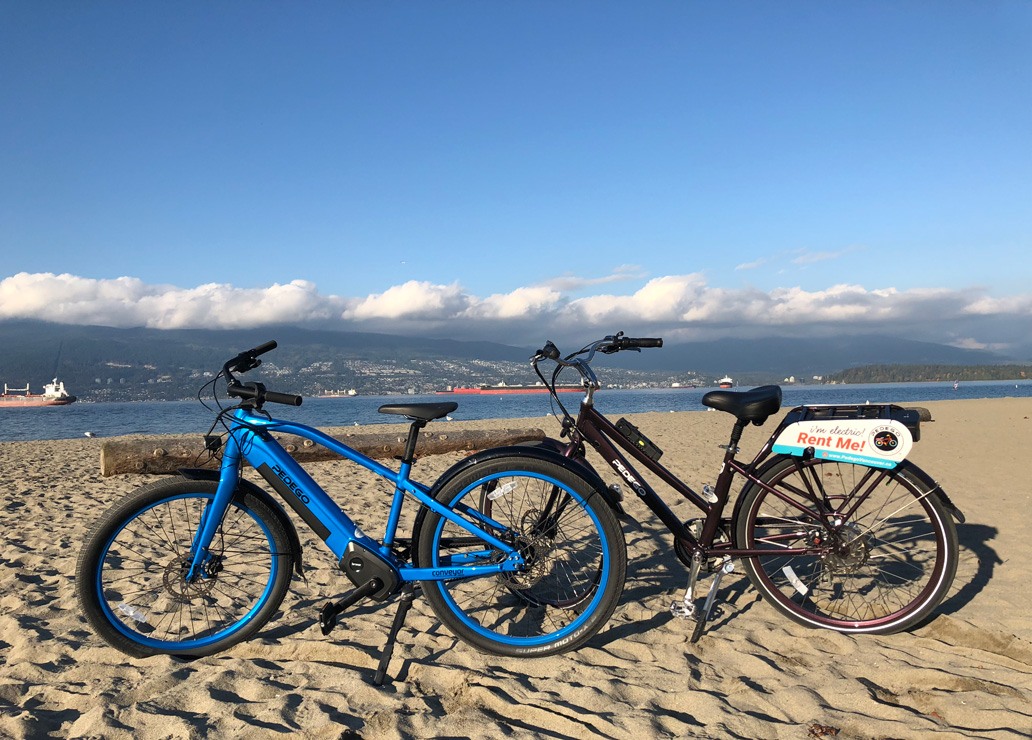 Vancouver has made it into the top 20 bike-friendly cities worldwide for the first time, joining Montreal as the only places in North America to make it into this year’s Copenhagenize Index.

It’s the fifth time Copenhagenize Design has undertaken international benchmarking, starting with 600 cities of over 600,000 people. It ranks about 100 cities, and only releases the top 20 (saving data on other cities for its own use).

The result is a comprehensive assessment of the bikeability of a city, from culture to infrastructure to politics and modal share.

It is exciting news for Vancouver, which tied with Montreal with a score of 53.6%. As a comparison, the Danish capital of Copenhagen and the Dutch capital Amsterdam typically score around 90% and are the winner and runner up.

Vancouver joined a number of new faces from all over the world in 2019: Bogotà, Bremen and Taipei who also ranked in the top 20 for the first time.

Montreal is no less to be congratulated though. It has made the top 20 every year and is the only North American city to do so.

New York, San Francisco, Minneapolis and Portland have made the final 20 just once in the past five indices.